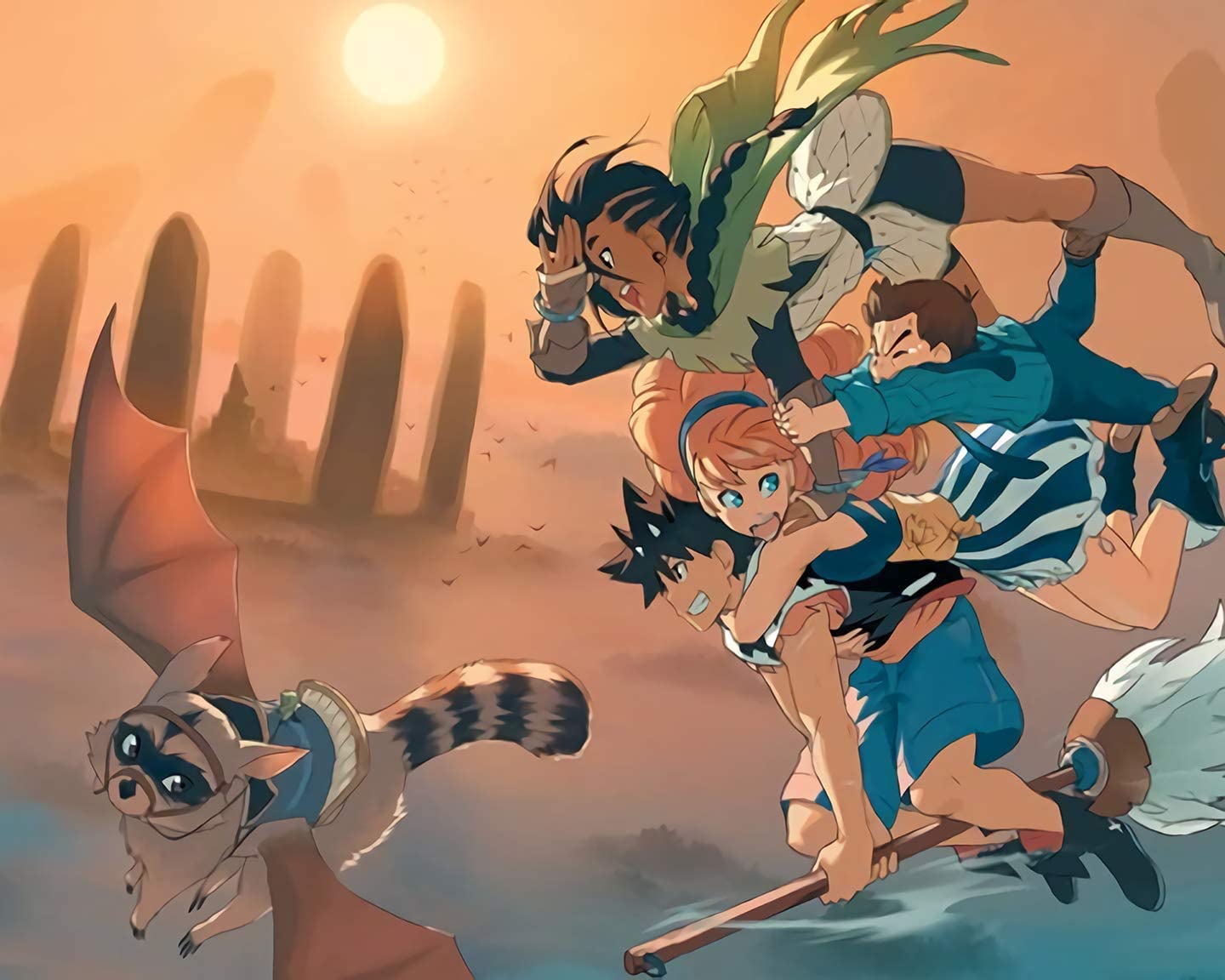 What's on your mind?

Lol... this film is just like what they did to naruto... but honestly, If I were Seth I won't do anything... If I see those kinds of people in danger but I would make sure I'm strong enough to be above those devils (inquisitors) and all the others so they won't be able to arrest me for using my ability that I'm born with... but the truth is this is just like racism and prejudice except this time it is more outright and obvious.... why I said it's like racism and prejudice are that they have grouped people like that as ''the infected'' and treat them like those monsters or the same way they treat the nemesis and then say they are weak and they scared of them but kill them and then they feel no guilt at all but when the table is turned around they say it's wrong and then preach goodness and mercy. I honestly support that dominator girl that wanted to kill that little boy just because he became a sorcerer... That's completely wrong, don't get me wrong I'm not the Impulsive type... I just believe those people should experience an eye for an eye(Code Of Hamumurabi)... sorcerers don't do them wrong, I mean in general, they are good people so they do evil. you kill them and then when you need help to fight the nemesis, you call the same people you blamed for your own existence... It pisses me off... I mean what the fuck... Guys what do you think... I mean who do you think are the monsters in the story

Can anyone tell me how many volumes of the manga cover the first and second season of the anime?

The discord server invite is invalid could you please check that? And also lot of editing needed so do i have the permission?

I am new here but i have read 106 chapters of the Radiant Manga. ITS BEAUTIFUL!! And i want to do this wiki justice so please Note there is a lot of errors and stubs in the articles. Can i help fix it and is anybody active??

I just love this anime series! Please keep making episodes dont stop! I can imagin a million ways this can go, i just cant wait to see what come's next with the person that created this amazing series. Please dont stop. I mean there is raident that seth needs to find and the babies also, the silghtly now alienc beween captain dragunov and seth. what about seth and his two other brothers that he know of and his other siblings that he does not. I need to know.

radiant season 2 episode 7,,,the music at the very beginning of the narration...what is is it called? where can I find it on a 1 hour loop...its music i can't get out of my head...any info would b appreciated...thank you

I really dont get it. Why would the baron marchents attack Caislean Merlin and why would the inquisiton help them?